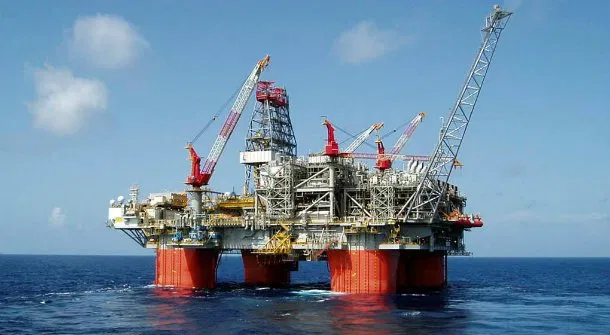 The new Petroleum Industry Bill (PIB) before the National Assembly is proposing the revocation of licenses for oil and gas companies who neglect their obligations to the host communities.

The bill obtained by the News Agency of Nigeria (NAN) revealed that the power to revoke the licenses is vested in the Minister of Petroleum Resources.

According to the bill, the action will be taken with the recommendation of the Nigerian Upstream Regulatory Commission, among other powers.

It defined a host community as “any community situated in or appurtenant to the Area of Operation of a Settlor (oil company), and any other community as a Settlor may determine.”

It said that any oil and gas company that failed to incorporate the Host Communities Development Trust would have its license revoked.

It stated that in its constitution, the Host Communities Development Trust would be empowered to manage and supervise the administration of the annual contribution of the settlor (oil companies) contemplated under the Act and any other sources of funding.

The bill further proposed that the objectives of the trust shall include financing and executing projects for the benefit and sustainable development of the host communities.

Other powers granted the Minister of Petroleum in the new bill, include the revocation and assignment of interests in the petroleum industry; approve the fees for services rendered by the upstream, midstream and downstream regulatory authorities.

The bill is also proposing to empower the minister to order a cutback of the levels of crude oil or condensate production in the context of international oil pricing agreements supported by Nigeria.

“The minister is also empowered to, upon the recommendation of the Nigerian Upstream Regulatory Commission, or the Nigerian Midstream and Downstream Petroleum Regulatory Authority, direct in writing the suspension of petroleum operations in any area.

“The suspension, the bill will persist until arrangements to prevent danger to life or property have been made to his satisfaction, or where in his opinion, a contravention of the Act or any regulation made under the Act has occurred or is likely to occur,” it added

NAN reports that the bill has passed second reading at the senate and a committee was constituted to work on the bill for further deliberation.

The committee has eight weeks to work.

news
By lemagazine.com.ng at Wednesday, November 04, 2020
Email ThisBlogThis!Share to TwitterShare to FacebookShare to Pinterest
Tags news