TANZANIA: Moshi embarks on waste recycling with the support of Tübingen (Germany) 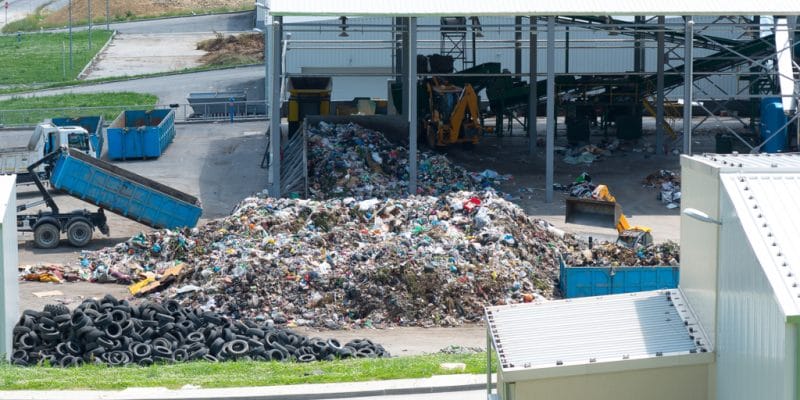 A waste-to-energy plant is under construction in the Moshi locality in Tanzania. At a total cost of 1.8 billion Tanzanian shillings (over US$782,000), the project is supported by the German city of Tübingen.

It is the result of cooperation between the German city of Tübingen and the municipality of Moshi in Tanzania. This town located at the foot of Mount Kilimanjaro will improve its waste management through a waste-to-energy plant. The plant is under construction in the village of Mtakujja in the district of Hai, not far from the town of Moshi.

The facility will occupy a 40-hectare plot of land purchased by the Municipality of Moshi. The plant will have a “modern” landfill for the storage of solid waste collected from households and factories in Moshi. The waste-to-energy plant will operate with a biodigester for biogas production. This purified fuel will be used to produce electricity. The remaining waste will be transformed into agricultural fertiliser.

In this waste management and recycling project, the German city of Tübingen is supplying the plant, the machinery and the costs of transporting the equipment to Tanzania. The German City will also pay for one year, the salaries of those working at the plant and will finance awareness campaigns on the importance of the new plant in several elementary schools.

Construction has begun on the field in the village of Mtakujja and delivery is expected by April 2020. The plant by then will be capable of recovering between 160 and 230 tonnes of waste per day. The project will require an investment of 1.8 billion Tanzanian shillings (over US$782,000).

The mayor of Moshi Raymond Mboya is already planning to increase the waste collection capacity of the town of Moshi which has a population of over 203,000 (2016). The mayor plans to build new plants to handle Moshi’s waste. This time, the town council is counting on the support of the German government, which has already agreed to finance 80% of this sustainable development project.