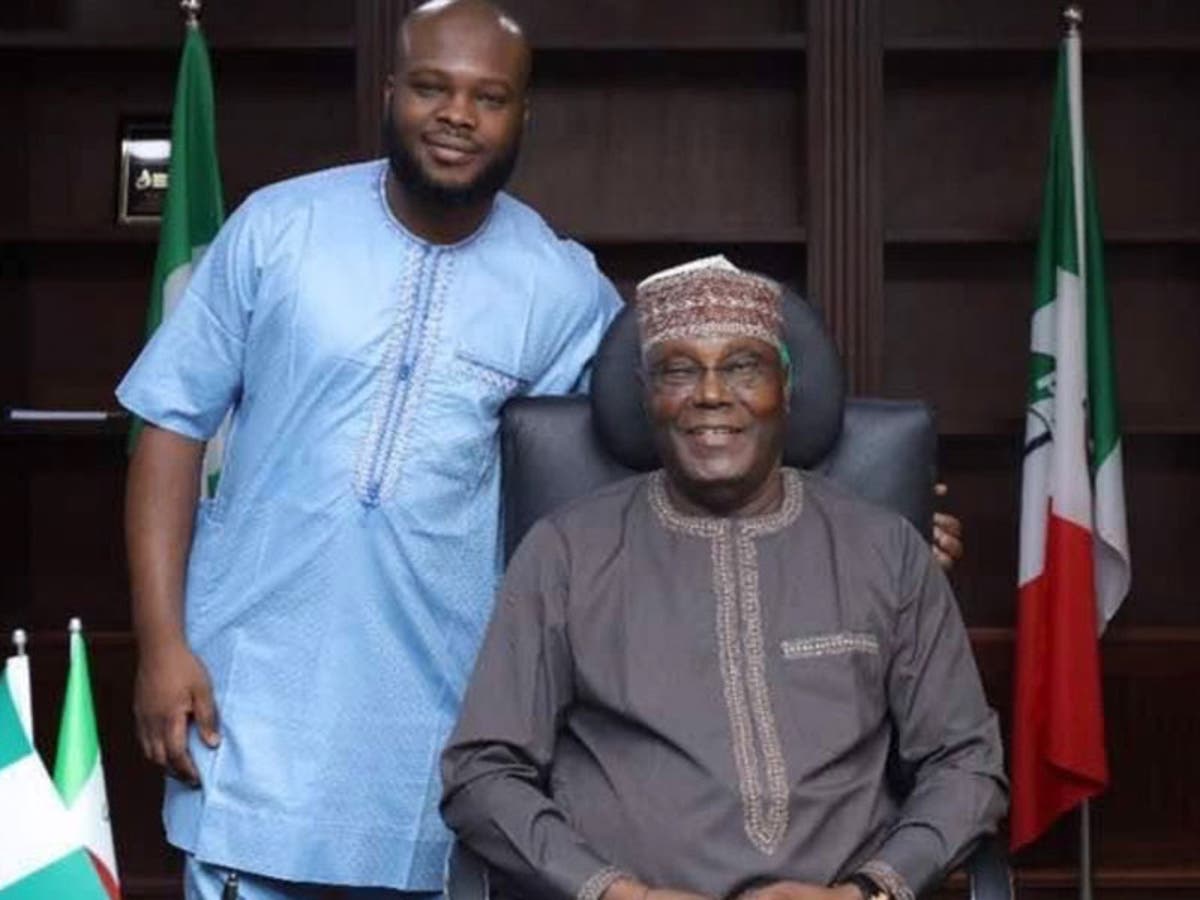 - Mohammed Abubakar a son of Nigeria’s former vice-president, has again tested positive for the coronavirus infection

Mohammed Abubakar, a son of Nigeria’s former vice-president, has again tested positive for coronavirus four weeks after he was first confirmed. A medical official familiar with his case told Newsmen that Mohammed has continues to test positive despite being placed on medication, including antiretroviral and immune-boosting vitamins for 28 days on.

“He tested positive again yesterday. We are doing all that is in our power to ensure his recovery, but he can only be released after he has been deemed completely recovered,” the official who did not want to be named told the online newspaper.

Another official was reported to have said that Mohammed’s unique condition has puzzled experts at the NCDC. Meanwhile, the federal government has issued a warning to all private hospitals across the country engaging in unauthorised treatment of cases of coronavirus pandemic.

Nigerian Tribune reports that the threat was issued on Thursday, April 16, by the minister of health, Osagie Ehanire, saying that the government would not hesitate to close down private hospitals that engage in unauthorised treatment of COVID-19.

It was gathered that the minister warned that the country cannot afford avoidable morbidity and mortality. Speaking during the daily media briefing by the Presidential Taskforce on COVID-19, Ehanire stated that private facilities must obtain accreditation to treat the highly infectious disease; warning that practitioners who engage in unauthorised treatment run the risk of being shut down.

Due to the evidence of community transmission in the country now, Ehanire said the next phase of their strategy is to focus on the community.

news
By lemagazine.com.ng at Sunday, April 19, 2020
Email ThisBlogThis!Share to TwitterShare to FacebookShare to Pinterest
Tags news