WITHOUT TRUMP’S HELP, AMERICA’S OTHER LEADERS GO IT ALONE IN THE FIGHT AGAINST CLIMATE CHANGE - Living Environment

WITHOUT TRUMP’S HELP, AMERICA’S OTHER LEADERS GO IT ALONE IN THE FIGHT AGAINST CLIMATE CHANGE 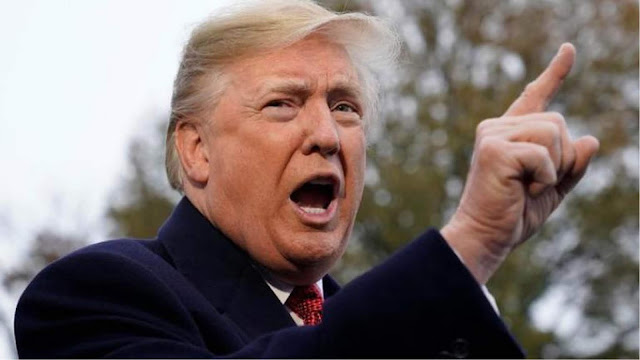 (CNN) President Donald Trump’s move to begin pulling out of the Paris Agreement last month signaled to world leaders that the US government is stepping away from the global push to stop the climate crisis. Their message to the world? That the US is still fighting to avoid the worst consequences of climate change. And despite the policies of this administration, a new report shows that this broad coalition is significantly reducing US greenhouse gas emissions and even deeper cuts are possible with or without federal help. The report titled “Accelerating America’s Pledge” finds that policies already in place by state, local and business actors can reduce greenhouse gas emissions by 25% by 2030 compared to 2005 levels.