SPYING ON HIPPOS WITH DRONES TO HELP CONSERVATION EFFORTS 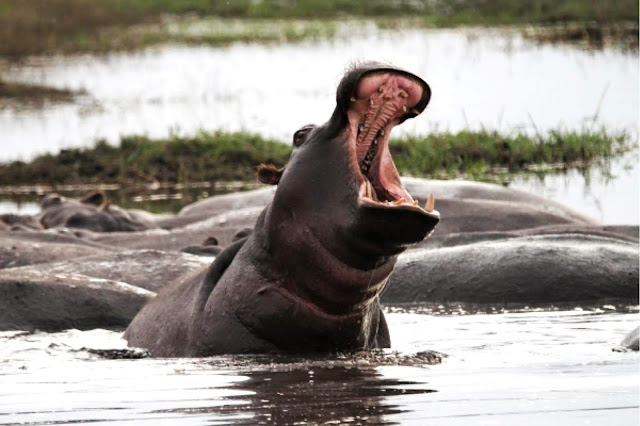 A new UNSW study has shown that using a drone to film hippos in Africa is an effective, affordable tool for conservationists to monitor the threatened species’ population from a safe distance, particularly in remote and aquatic areas.
Drones with cameras might be a nuisance to privacy in the suburbs, but in Southern Africa they are helping a UNSW Sydney research team to save a threatened species: the humble hippo.
Wild numbers of the vulnerable Hippopotamus amphibius are declining because of habitat loss and hunting for meat and ivory, so monitoring their population is crucial for conservation management.
UNIVERSITY OF NEW SOUTH WALES