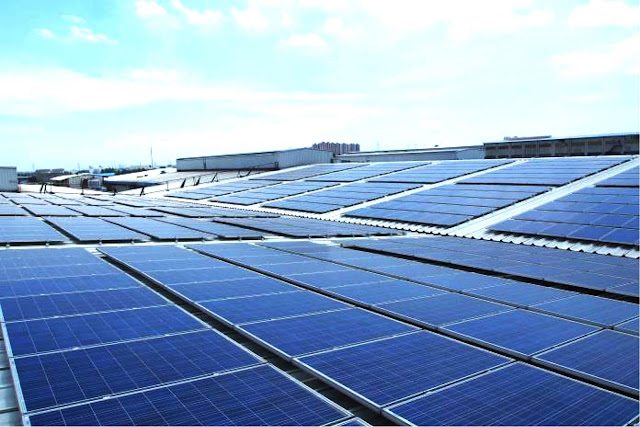 As the political narrative on the choices for electricity generation in Nigeria increasingly embraces renewable and decentralised energy, the evidence of just how much renewable energy we should aim for is lacking. The targets in Nigeria’s “30:30:30 electricity vision”, as laid out in the 2016 National Renewable Energy Action Plan (NREAP), aimed for 30% of generation from grid-connected renewable energy in 2030
Excluding medium and large hydro, the goal is to have installed 9.1GW of grid-connected renewables by 2030. This would generate 25 TWh yearly, representing a 15% share of generation and 30% of the installed capacity.

Our new study, carried out with support from the Nigeria office of the Heinrich Böll Foundation, investigates whether this vision can still be achieved and how. Drawing on sector realities, we built pathways along which Nigeria’s electricity sector might transition up to 2030. We confronted data inadequacies by engaging experts in the Nigerian electricity sector and relied on their expertise. By bringing different fields of expertise together we were able to build the ‘big picture’ of where we are at and where we are heading towards.

The results indicate that Nigeria’s renewable energy goals are still achievable. Under our most ambitious – but still realistic – scenario, there would be close to 15% share of renewables in the energy mix by 2030, when excluding large hydropower. This is in line with the government’s goal, and in fact represents over 30 TWh of generation in 2030. However, more than half of this power would come from decentralised renewables (hybrid mini-grids, off-grid solar and small hydro), not grid-connected renewables as foreseen in the 30:30:30 vision.

This substantial share would contribute greatly to accelerating the transition towards meeting longer term goals beyond 2030. Moreover, under this scenario, over 235 million people (90% of Nigeria’s population in 2030) would get access to electricity in 2030, with over 88 million doing so through sustainable off-grid solutions, including over 40 million from standalone systems. This means that access to electricity for 90% of the population would be achieved by 2030, in line with the goals of Nigeria’s Sustainable Electricity for All Action Agenda.

The bad news is that, if we continue with business-as-usual, Nigeria will miss its 2030 renewables and electricity access goals. In our worst-case scenario, the share of renewables in the mix reaches only 9% in 2030 when excluding large hydro, and 12% when including large hydro. Moreover, over 123 million Nigerians (just under half of Nigeria’s population in 2030) would continue to lack access to electricity. In other words, electricity access would not be able to keep pace with population growth and the transition to sustainable, reliable and affordable electricity for all would be delayed.

Achieving Nigeria’s renewables and electricity access goals is possible. It will require an extraordinary speed and scale of transition in the off-grid sector, which the market players nevertheless find is doable. For this to happen, renewable energy and electrification strategies should be aligned, financial flows need to shift considerably from grid-connected investments to off-grid systems, and grid expansion plans are to be coordinated with the roll-out of off-grid solutions. 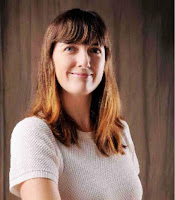 climate
By lemagazine.com.ng at Monday, February 03, 2020
Email ThisBlogThis!Share to TwitterShare to FacebookShare to Pinterest
Tags climate