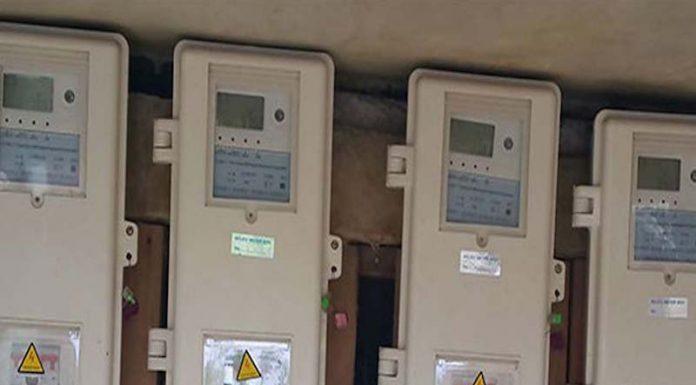 Electricity distribution companies could face sanctions from their regulator over their failure to comply with the order on capping of unmetered R2 and C1 electricity customers.

The Nigerian Electricity Regulatory Commission (NERC) posted on Twitter Tuesday that the Discos have 14 days beginning from June 4, 2020, to explain why the Commission should not sanction them over their alleged non-compliance with the order.

This directive is coming one week after BusinessDay reported that despite an order by the sector regulator limiting DisCos from charging outrageous bills, customers were still reporting excessive charges as power companies try to recover losses caused by COVID-19 on the back of long-suffering unmetered customers.

NERC had issued directive on Transitional Capping of Estimated Bills issued to Unmetered Customers by DisCos, in February, placing a cap on estimated bills that can be issued to unmetered customers, but it has failed to enforce it leading to gross abuse.

According to NERC, the order canceled the Estimated Billing Methodology Regulation as a basis for computing the consumption of unmetered customers by DisCos, capping the maximum bill an average unmetered customer can pay to N1,875.

In April, some DisCos wrote to NBET, who manages the money pool in the electricity supply industry, warning that the COVID-19 was having a raving impact on their business operations and constrains their ability to pay for the electricity contracted to them sell and recover cost.

briefs
By lemagazine.com.ng at Sunday, June 14, 2020
Email ThisBlogThis!Share to TwitterShare to FacebookShare to Pinterest
Tags briefs