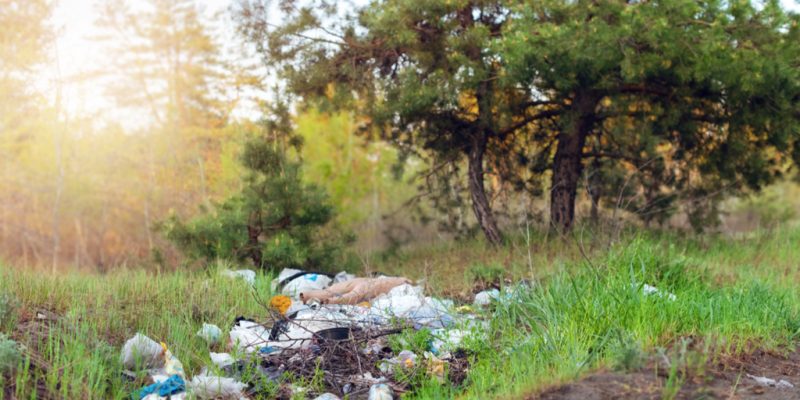 The Kenyan authorities have just banned single-use plastic in its forest reserves. The decision aims to limit the pollution of the reserves by plastic waste, which affects biodiversity. Violators of the new rules will be liable to imprisonment or a heavy fine.

The Kenyan authorities are going further in enforcing the 2016 law prohibiting the dumping of waste in forests. The Kenya Forest Service (KFS) is now banning single-use plastic in the country’s forest reserves. The decision came into force on the 5th of June 2020. The ban covers products such as disposable plastic water bottles, disposable cutlery, non-woven plastic bags, plastic cotton swabs, confectionery and snack packs, disposable sanitary items, wet wipes, single-use toiletries packaged in plastic, etc. The ban is in place for all products that are not used in the forest reserves.

“The overall objective is to avoid plastic pollution in all forest reserves by educating stakeholders, promoting appropriate alternatives to single-use plastics, raising public awareness of existing laws and enforcing these laws,” explains the KFS.

A sanction for violators of the new rule

According to the Kenya Forest Service (KFS), the ban on single-use plastic covers all of its forest reserves, which have a total area of 2.59 million hectares. The same regulation will be enforced in the 1.7 million hectares of forests managed by the counties. The KFS has indicated that the ban on plastic will be accompanied by awareness programmes for users of the forest reserves.

Awareness will also be raised among communities living near the forest reserves. The KFS also foresees sanctions against violators of the new rules. For example, anyone found guilty of polluting with single-use plastics risks a sentence of between 3 and 10 years in prison. They could also be fined 3 million Kenyan shillings (about $30,000).

The ban on single-use plastics in Kenya’s forest reserves comes into effect as the central government prepares a new law on waste recovery in the country. The government intends to impose source separation to facilitate waste recovery. If the new law is passed, waste management would now be the responsibility of the counties.