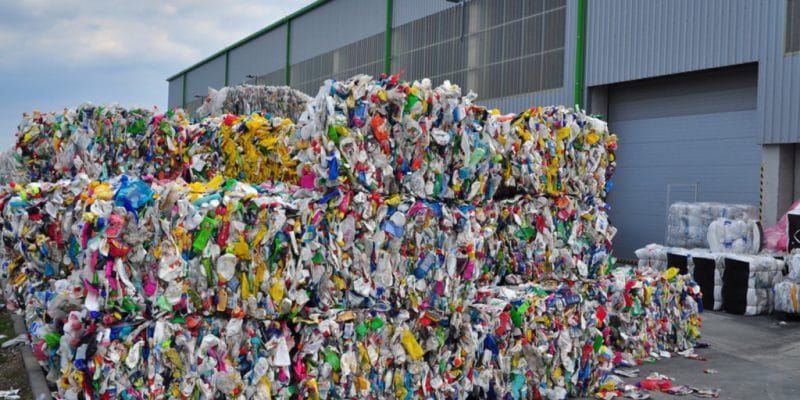 The German company Henkel has signed a partnership with Plastic Bank, a company committed to combating ocean pollution by plastic waste. The two partners will collect and recycle the waste in Egypt.

The partnership supports the Egyptian government’s waste management efforts. Two private companies have thus decided to invest in the recovery of plastic waste. They are Henkel, a German company specialising in the supply of household products such as detergents and household cleaning, beauty products, glues and adhesives, which will work with Plastic Bank, a social enterprise that fights against pollution of the seas by plastic waste.

At least 5,000 tons of waste recycled per year

“Plastic Bank creates a regenerative value chain that contributes to a better world. Our partnership with Henkel is a good example of what can be achieved by joining forces and we are delighted with our extensive collaboration. Together, we can create real added value by tackling the problem of waste with a holistic approach, while helping people in need,” explains David Katz, Plastic Bank’s President and CEO.

The plastics collected by Plastic Bank will then be sorted and processed. They will then become Social Plastics. This classification allows the waste to acquire a higher value than in the recycling market. The German company Henkel plans to recycle this waste to produce packaging “as far as possible”.

The two companies estimate that their partnership will result in the collection of 5,000 tons of plastics per year. In five years, one billion plastic bottles will be collected and recycled in Egypt. This initiative is part of the waste management system devised by the Egyptian government, which comes into force this year. The new system will also eliminate several landfills across the country, as well as build incinerators that will generate electricity by disposing of the waste.

In his speech to parliament at the end of January 2020, Egypt’s Minister of Local Development, Mahmoud Sharawy, said the government would allocate 12 billion Egyptian pounds (more than $768 million) to set up its waste management system.