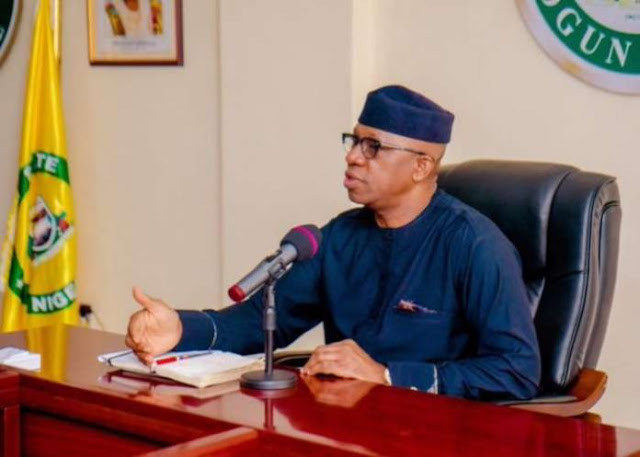 Ogun State Government has said it will not rest it’s oars at moving against churches, mosques and pub houses engaging in noise pollution across the State, no matter what the people would say.
The State Commissioner for Environment, Hon Abiodun Abudu-Balogun, said this during a maiden press conference of the Ministry on Tuesday.
Abudu-Balogun revealed that noise pollution has been identified by the administration as a serious problems disturbing the environment but would not hesitate to take action against erring churches and mosques.
The Commissioner who linked the operation of many of the religious houses to hypocrisy of religion said everybody has its own right within the laws of the land and one must not infringe on the others.
The Commissioner explained that the right of people to religion should not be used to jeopardize the health of other citizens.
He said, “For the noise pollution, last week, I was doing my defence for the Ministry of Environment, roadmap 2020 in exco and this issue cane up, we all know it is another problem, another political problem
Source: www.today.ng (Ministry of Environment News)

briefs
By lemagazine.com.ng at Wednesday, March 11, 2020
Email ThisBlogThis!Share to TwitterShare to FacebookShare to Pinterest
Tags briefs