COP25: WHY AFRICA IS NEGOTIATING FINANCE FOR LOSS AND DAMAGE - Living Environment

COP25: WHY AFRICA IS NEGOTIATING FINANCE FOR LOSS AND DAMAGE 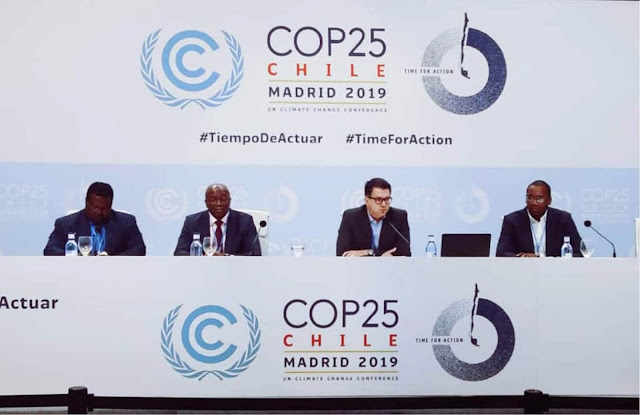 By Kofi Adu Domfeh, in Madrid, Spain
It’s difficult for Africa to engage in the climate negotiations without emotions, says Ambassador Tosi Mpanu Mpanu, a top African climate negotiator. As a continent that contributed least to climate change, Africa remains most vulnerable to the impacts – experiencing increasing extreme weather events such as cyclones, droughts, floods and desertification. The vulnerability of the African continent was recently evident when more than 1,000 people were killed across Malawi, Mozambique and Zimbabwe due to Cyclone Idai. The World Bank estimates that the economic loss from cyclone Idai is around $2 billion dollars. INC